Practical support for the peacemakers 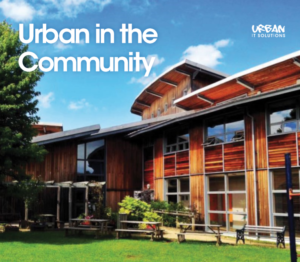 The reasons why the IRA chose to target Warrington back in 1993 are unclear, but the repercussions of the bombing live on in the town. Alongside the negative impact however, there stands a shining light. The Peace Foundation was set up to campaign for a peaceful resolution to conflict, violence and terrorism. The charity and the Peace Centre, which bear the name of the two boys who lost their lives in the attack, continues to work on prevention, resolution and response.
At Urban IT, we feel it’s important to contribute to our community, to support it by playing an active role. As a Warrington-based business, it’s our privilege to be working with the Tim Parry Johnathan Ball Peace Foundation. We’re not campaigners, but we know that by using our skills with IT, we can support them in their amazing, inspiring work. We provide full IT Support to the Foundation’s Peace Centre, and in doing so, we’re making a small but important contribution to their efforts.